THE PATIENCE STONE
A woman watches over a husband injured in battle and abandoned by Jihad companions and brothers. One day, the woman decides to say things to him she could never have done before.

PHOTOGRAPHER
Henry Lloyd spent over three months traveling around Afghanistan in 1964 to capture the spirit and verve of the Afghan people in photographs. 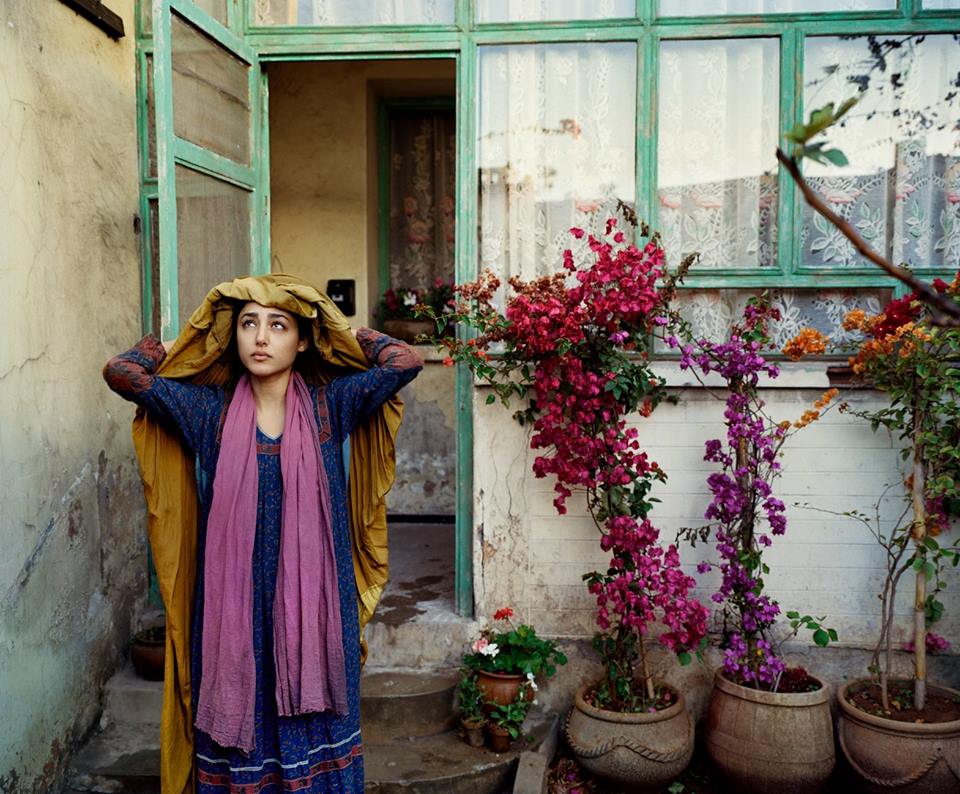