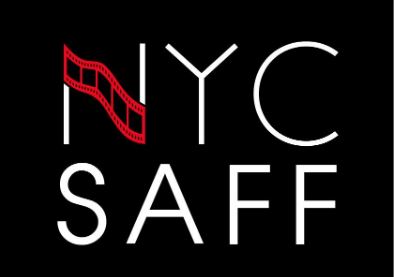 The first-ever NYCSAFF kicked-off on Friday, November 15th at the Altman Building in Chelsea with the world premiere of Rohit Karn Batra’s mafia family drama, LINE OF DESCENT, starring Abhay Deol and Brendan Fraser (both were in attendance). The festival’s centerpiece film on Saturday, November 16th was the New York premiere of Gitanjali Rao’s animated Bollywood film BOMBAY ROSE. The festival closed its programming with the North American premiere of Tannishtha Chatterjee’s directorial debut, ROAM ROME MEIN, starring Nawazuddin Siddiqui (both were in attendance).

Timely and relevant themes such as immigration, surrogacy, police brutality and the aftermath of HIV/AIDS were explored; under-represented communities such as transgenders, deaf and hard-of-hearing and outcasts were acknowledged.

“Our programming team has worked incredibly hard to strike the right balance and showcase the most current, ground-breaking, topical independent cinema from various parts of South Asia at our inaugural festival,” said Jitin Hingorani, Founder and Festival Director. “We have focused our efforts on really engaging the millennials (Generation Z), as they are the future filmmakers, cinephiles, producers and investors, who will, ultimately, support film festivals like ours; so, it is our inherent responsibility to educate them about world-class cinema that is beyond Bollywood.”

FOUR of those films walked away with top honors at the closing night awards ceremony, held at Rumi Event Space in Chelsea on Sunday, November 17th night. 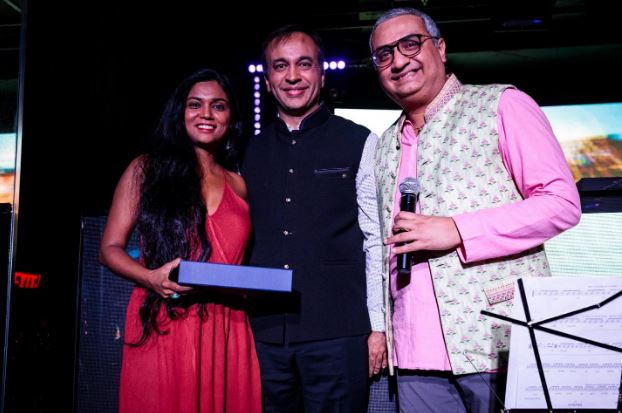 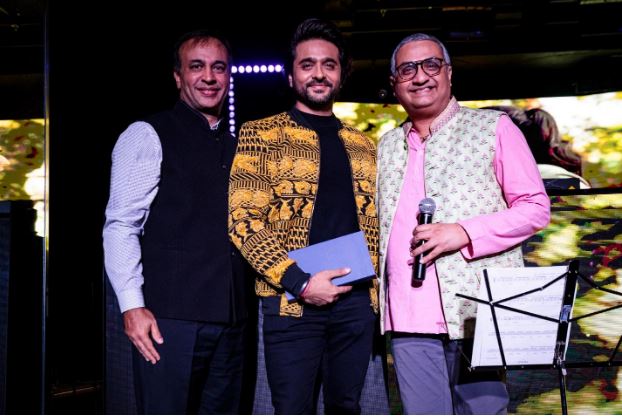 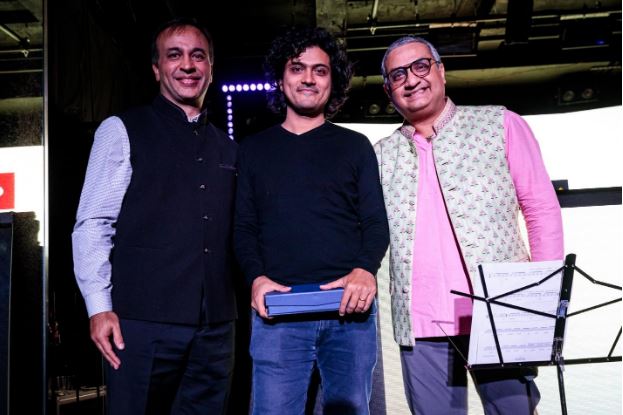 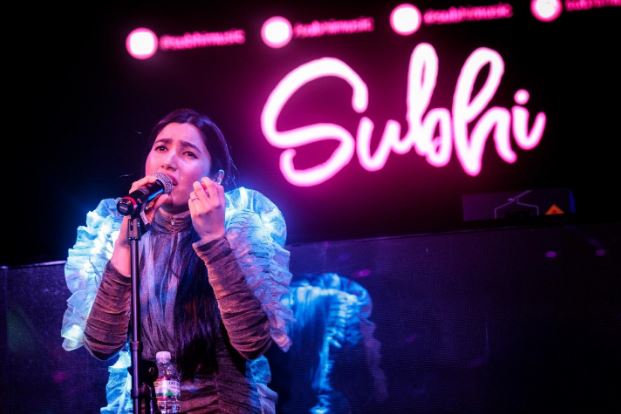 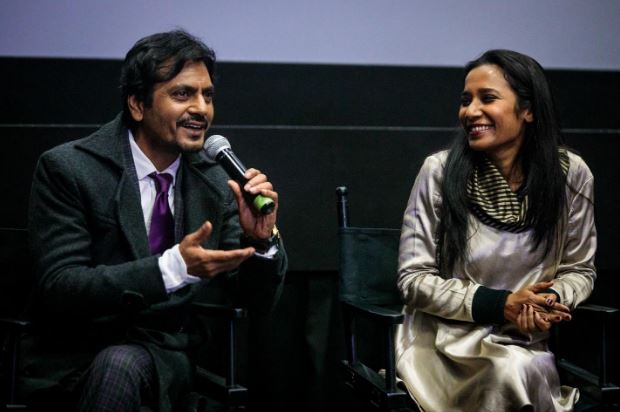 For more information about the festival visit: www.nycsaff.com