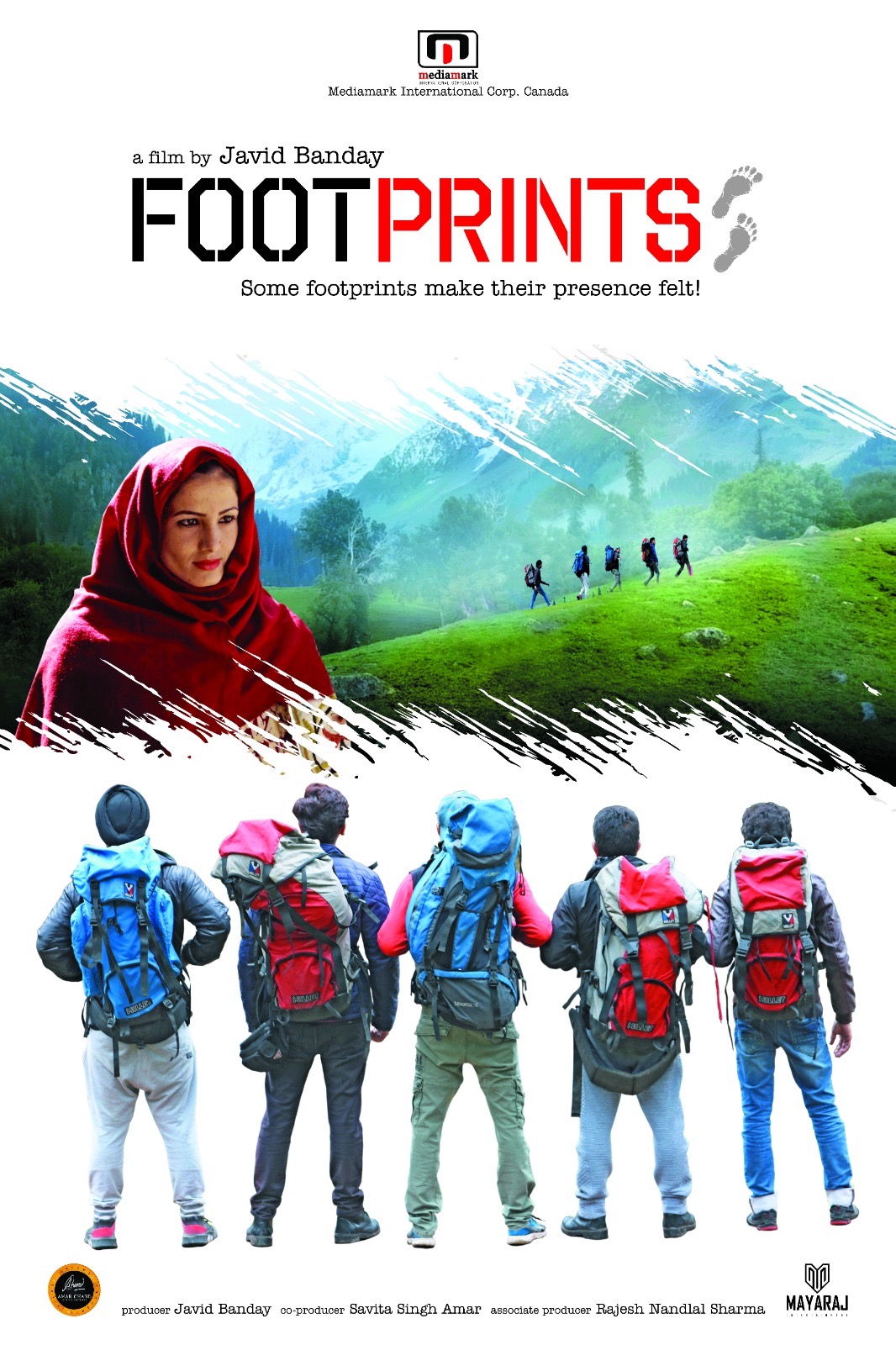 FOOTPRINTS tells a story about five college friends who now moved away from each other and settled in their lives. Mohsin, the protagonist, loves to capture the natural beauty of Kashmir through his still camera as he is going to lose his eyesight in the next six months, which his non-Kashmiri friends have no idea. So, he wishes to spend some time with his friends and invites them to Kashmir. Despite resentment of the families of the non-Kashmiri friends, they make it happen, and the friends start their journey, which somehow, from a charming expedition, turns out to be a mysterious and odious one. World Premiere Footprints Kashmir

Sarfraz is the son of the late legendary actor KADER KHAN and is known for his roles in blockbusters like Wanted, Tere Naam, Milenge Milenge, and Once Upon a Time in Mumbaai Dobara, to name a few.

ABOUT THE WRITER, PRODUCER & DIRECTOR 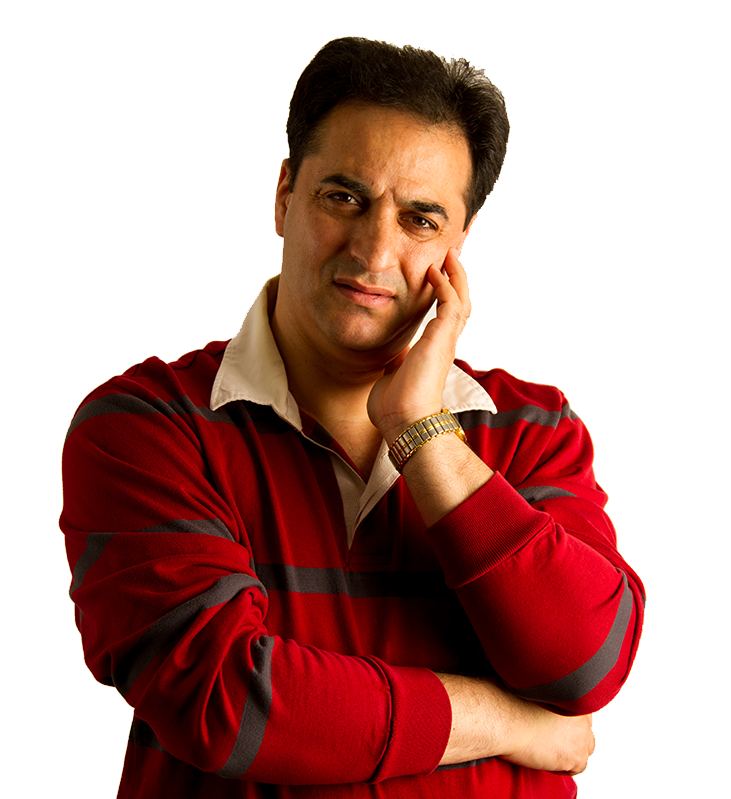 He started his career as a Transmission Executive (programs) from Indian Broadcasting Corporation (India) and served in Dubai Television (UAE) for five years before migrating to Canada in 2006.

Javid achieved his postgrad diploma in ﬁlm studies from Sheridan College, Canada. He then formed a media production company, Mediamark International Corp., in 2010, which turned into a trusted source in television and advertising and the ﬁlm industry.

He has written, directed, and produced about 40 Ad ﬁlms, ten feature, and documentary ﬁlms for independent ﬁlm houses.

List of achievements: World Premiere of Footprints, a film by Javid Banday

Special Event & Film Publicity by MUKTA Advertising. To interview the cast and crew, send a request with your full name and publication information to info@m-a.ca.