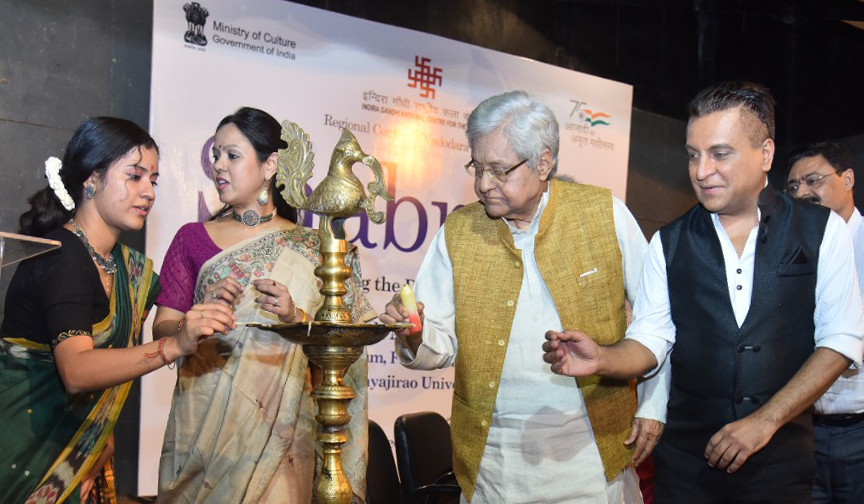 SAABRAAS – commemorating one year of Azadi ka Amrit Mahotsav and Dandi March, a curtain-raiser for the inauguration of the IGNCA Regional Centre Vadodara scheduled on April 15-17, 2022.

In the memory of Smt Indira Gandhi, on her birthday, Indira Gandhi National Centre for the Arts (IGNCA) made its first mark on November 19, 1985.

Late Prime Minister Shri Rajiv Gandhi announced IGNCA to encompass all forms of arts and experience. The art form has its integrity, interrelated with nature, social structure, and cosmology.

Furthermore, the IGNCA Trust was constituted and registered in New Delhi on March 24, 1987.

IGNCA propagates a holistic worldview powerfully articulated throughout Indian tradition and emphasized by modern Indian leaders from Mahatma Gandhi to Rabindranath Tagore, an autonomous body of the Ministry of Culture, Government of India.

Since then, IGNCA has branched in many cities like Bangaluru, Goa, Guwahati, Puducherry, Ranchi, Srinagar, Thrissur, Varanasi, and now in Vadodara. 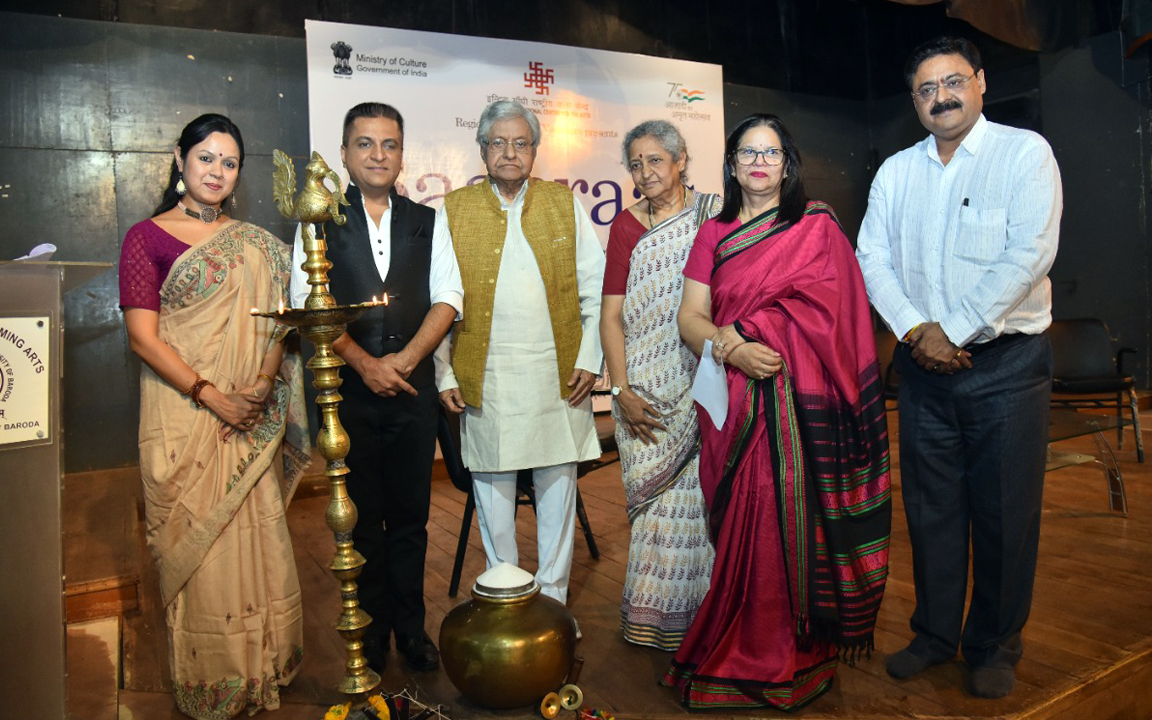 Padmashri Prof. Gunwant Shah engaged the audience with his unprepared words in Gujarati about the extraordinary life of Gandhi and his respect amongst international leaders, including Einstein.

Prof Anjali Karolia talked about the unique art of textile design, while Tushar Unadkat spoke about “Art & Gandhism in the Indian Diaspora.”

The event showcased a lecture on 23 Grams of Salt: Retracing Gandhi’s March to Dandi by photographer Anuj Ambalal and Mohiniattam Dance Performance by Divya Warrior. 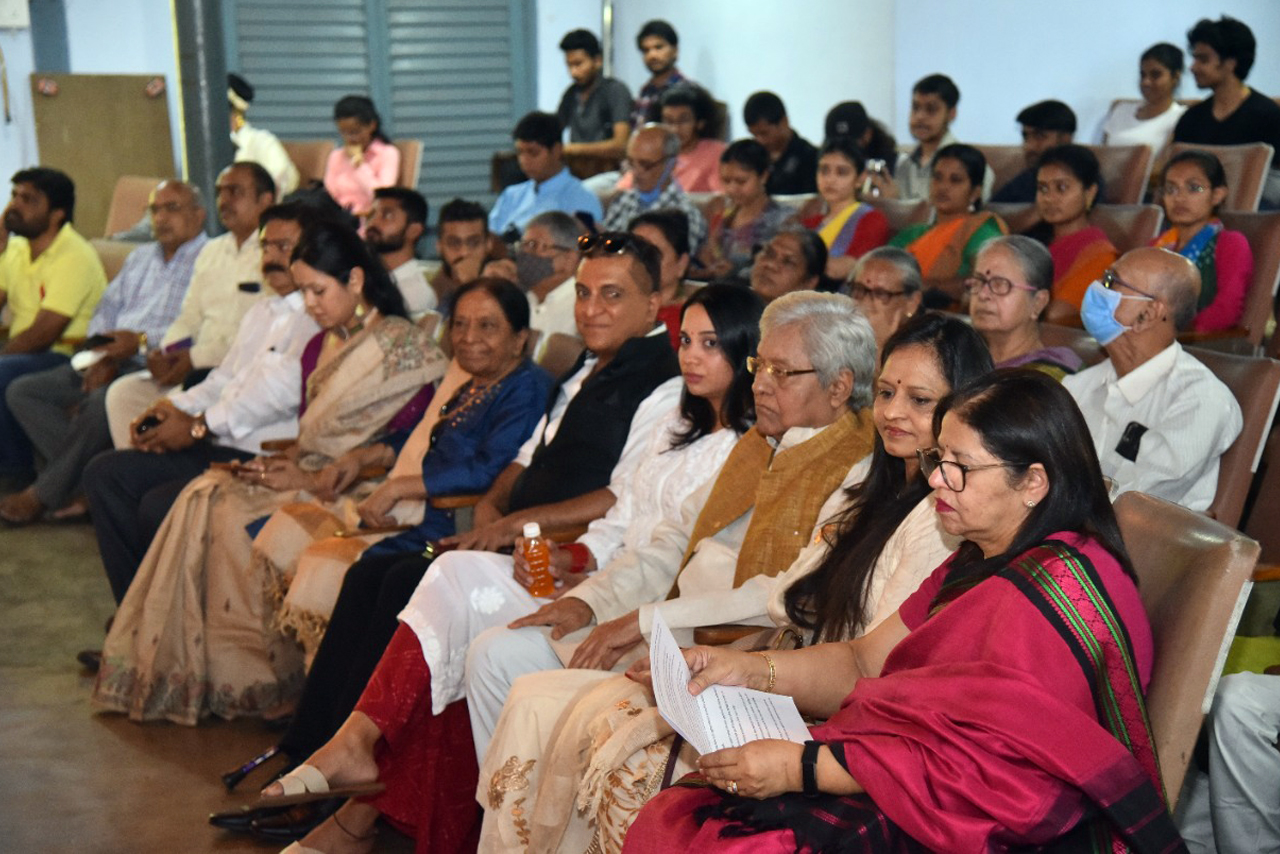