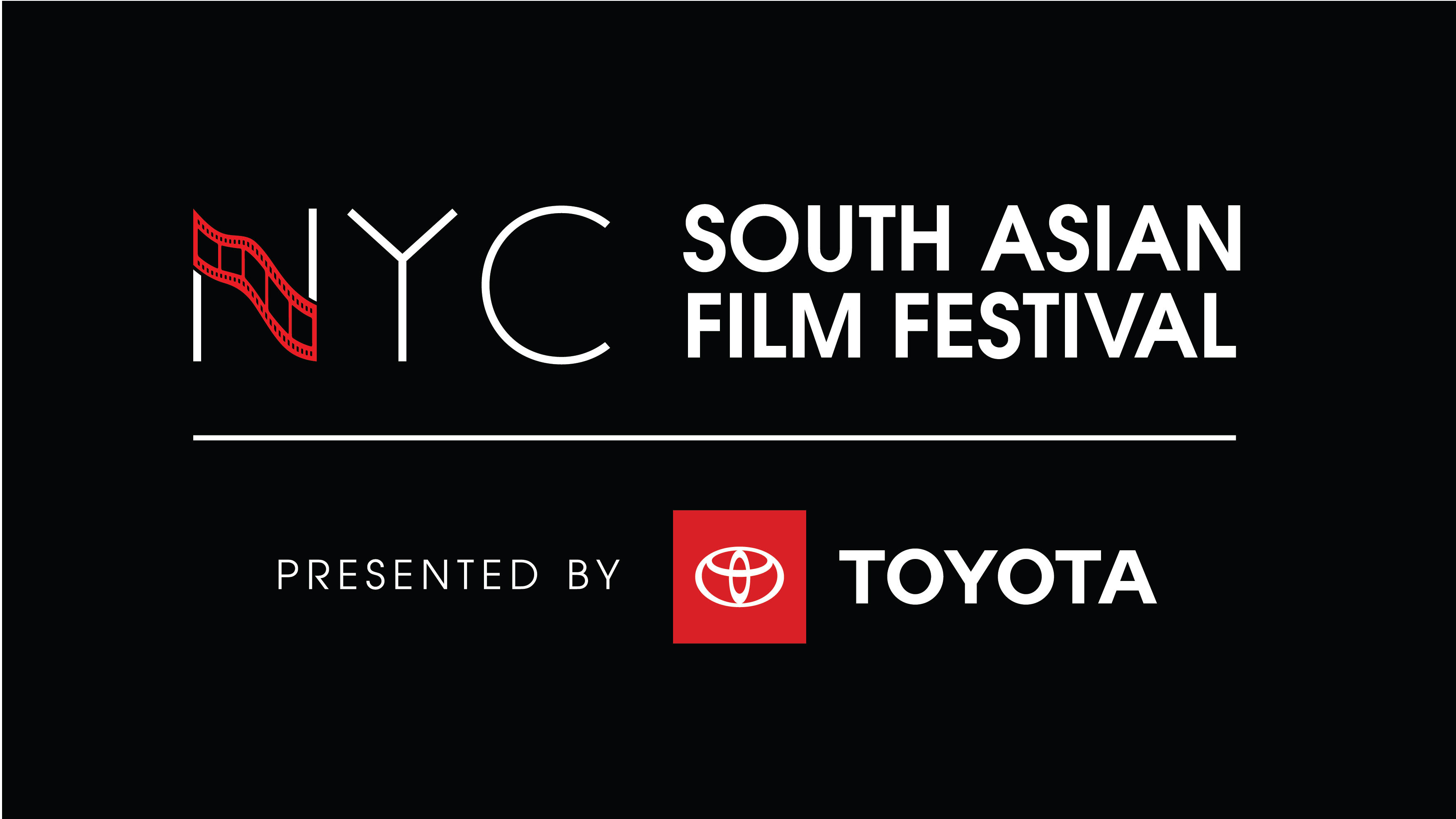 New York, Texas, and India-based media conglomerate JINGO Ventures is the producer of NYC SAFF presents an incredible lineup of 22 shorts, documentaries, and feature films at the Helen Mills Event Space and Theater in Chelsea.

*For the complete festival lineup, schedule and ticketing, please visit www.nycsaff.com. Individual screenings are only $10, and a festival pass, which covers all 22 films and THREE after-parties (food & alcoholic beverages included), is only $150 this year.

**Virtual SAFF, powered by Movie Saints, will be online from October 25 to 31 at www.virtualsaff.moviesaints.com. It will showcase all the films from the physical festival, plus 13 additional titles that will be accessible to viewers all over North America (so tell your friends around the country about your favorite picks from NYC SAFF).

***This year, MORE than ever, we need our well-wishers and ambassadors to roll up their sleeves to make sure we get butts in seats! The entertainment industry has been hit hard in recent times, and we NEED all of your help. Please tell your friends, family & network about NYC SAFF and encourage them to attend with you!